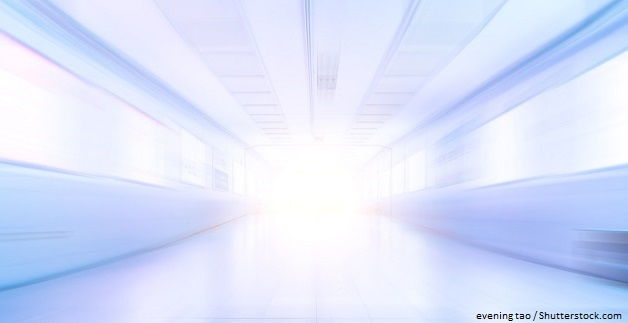 Human cryonics involves freezing the human body (immediately following death from disease or aging etc) for preservation at low temperature with the hope of resuscitation / restoration at some time in the future permitted by advances in medical science technology.

In winter there are fish and frogs that freeze solid thawing back to life when the temperature warms. In research, human cells are routinely frozen for use at a later date. The brain is thought to be the most important organ to preserve as this is where memories, personality, identity etc is stored. Experiments have already shown that a slice of animal brain tissue can be frozen, retrieved, and induced to carry an electrical signal when attached to a meter. In a recent breakthrough (see story below) an entire rabbit brain was cryo-preserved and later recovered in almost perfect condition. For human cryo-preservation two organisations have made significant progress. For more visit the Alcor Life Extension Foundation and the Cryonics Institute. Also see the real life story (below) of a 3 year old who's parents hope to use cryonics to give her a chance to live again.

Besides the pioneering organisations based in the United States, there is also a human cryo-preservation facility in Russia called KrioRus that is open to applicants from around the world. Cryonics UK provides assistance to those within the UK who wish for their body to be cryo-preserved. Cryonics UK ensures the body is cooled, cryo-protected, then shipped to the chosen cryonics storage facility abroad. There is also a group of determined people hoping to start Australia's first human cryo-preservation facility called Southern Cryonics.

Recently an entire rabbit brain was frozen using advanced cryoprotectants, then recovered in almost perfect condition. The research was performed by a company called 21st Century Medicine using a process called Aldehyde-stabilized cryopreservation. The results were confirmed using electron microscopy showing the cell membranes, synaptic connections and overall brain architecture appeared intact. The company is currently in the process of repeating these experiments on animals with larger brains. The full research paper, titled ‘Aldehyde-stabilized cryopreservation’, published in the journal Cryobiology, can be found by searching PubMed.

More information on the topic of brain preservation can be explored by visiting www.brainpreservation.org 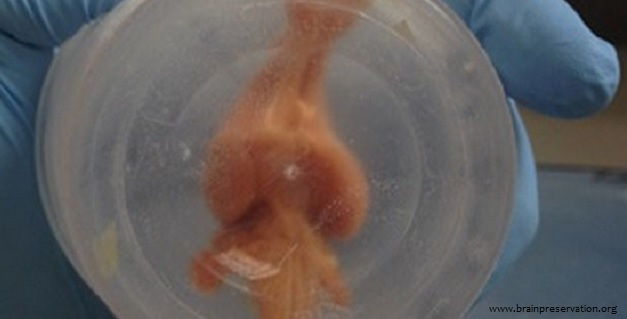 3 year old gets a chance to live again

Following her death from brain cancer, the parents of Matheryn Naovaratpong (almost 3 years old from Thailand pictured below) flew her to the United States in a purpose built capsule for cryo-preservation at the Alcor Life Extension Foundation. Matheryn was flown to the United States as cryonics facilities are not available in Asia. 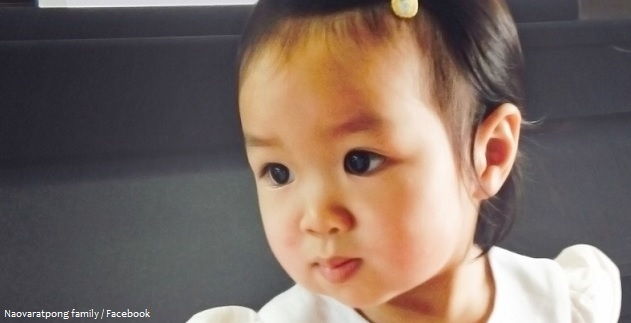