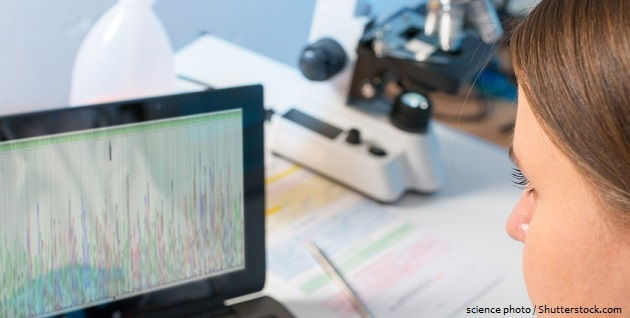 Sanger sequencing has been the most common DNA sequencing method used over past decades. Using a mixture of DNA, Sanger sequencing does not give a clear read. A clear read is only possible with an isolated clone (a single amplified DNA fragment). With this limitation, the Sanger method provides only a single read per run. Next-generation methods such as Pyrosequencing, came as a significant breakthrough. A single run (not requiring an isolated clone), produces many reads, with each read corresponding to a different DNA fragment. Next-generation methods (pyrosequencing and other methodologies) have now been widely adopted due to their greater efficiency. The most advanced Illumina sequencing platforms, can now generate up to 6 billion reads per run. Within less than a decade, Illumina sequencing technology has reduced the cost of sequencing the human genome from approximately 1 million dollars (US) to 4 thousand dollars. The dilemma facing researchers today revolves around which methodology to select. The Ion Torrent method, is based on the detection of hydrogen ions released during synthesis rather than optical methods used in many other sequencing systems.

These rapid technological advances (coupled with growing demand) has now given rise to small bench-top sequencing models available at reasonable prices. Reasons for your lab, collaborative group, or institute, to invest in your own sequencer include time-saving, data privacy, tight control over samples, and maybe most importantly, familiarizing yourself with technology platforms that will only get better and more common over time.

Some points to consider when determining the platform that is best for you:

As a starting point you may wish to consider Illumina and Ion Torrent platforms: