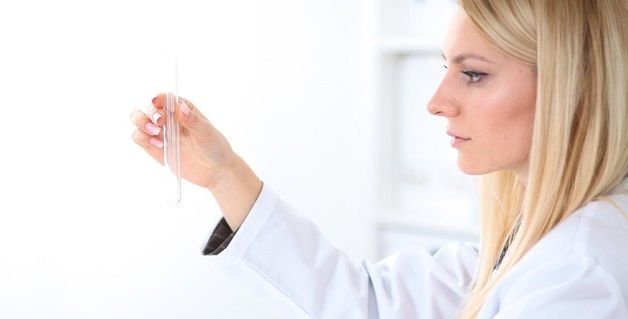 DNA mutations are likely one of the predominant causes of aging. DNA mutations may occur within protein coding genes resulting in dysfuctional protein production, as well as within non-coding regulatory regions negatively effecting normal transcription levels. Gene therapies may include replacing a mutated gene with a functional copy as well as introducing new genes to provide some therapeutic benefit. CRISPR is emerging as a highly accurate target specific tool for gene editing allowing repair rather than the need for total gene replacement. For more on CRISPR click HERE. The most efficient means of success may likely involve genetic engineering of patient derived adult stem cells that can easily be manipulated in vitro to be later used for cell transplantation therapy. Genetically engineered cells can easily be sequenced before therapeutic use.

Editas Medicine (based in the United States) is planning to start trials on DNA modification for patients with a genetic disorder that often results in blindness. The CRISPR method will be used. The first genetically modified humans could exist within the next few years.