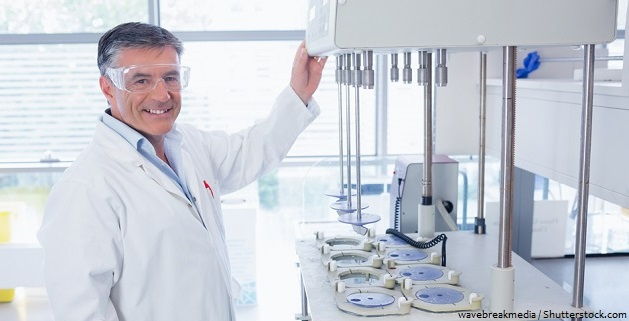 In a recent study scientists identified the IRF4 gene as a key gene associated with grey hair. The international study led by Professor Andres Ruiz-Linares from the University College London analysed DNA samples from 6630 diverse individuals of European, African and Native American decent from Brazil, Colombia, Chile, Mexico and Peru. The IRF4 gene (interferon regulatory factor 4) was previously known to be associated with hair colour through regulation of melanin. (IRF4 is also involved in skin and eye pigmentation). Grey hair is associated with an absence of melanin normally produced by cells called melanocytes that “live” in the follicle at the root of the hair. Going grey is considered by many as a sign of aging. This study takes us a step closer to understanding the complete mechanism behind greying which may potentially allow us to develope therapies capable of slowing, preventing or even reversing this process. The solution may be as simple as up-regulating or down-regulating the causative genes involved.