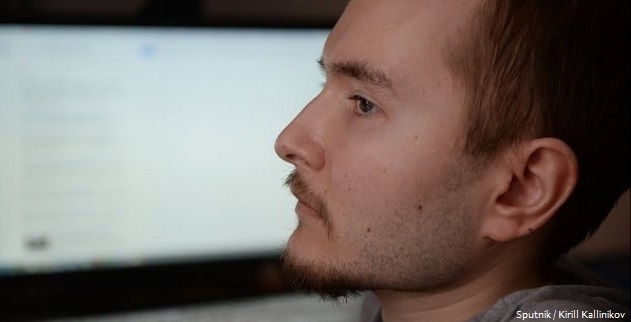 In 1970 Robert White performed a transplant of one monkey's head onto another monkey's body. The monkey was able to hear and follow objects with it's eyes as the circulatory system was surgically connected. The monkey was unable to move its limbs as the nervous system (spinal cord) was not connected. The monkey died nine days later, reportedly due to immuno-rejection. Following these initial experiments work was not continued with vigor by the mainstream medical science community due to the lack of application to human health for obvious reasons. Though there may have been no shortage of aged or diseased patients desiring a new body, the difficulty in finding healthy people willing to walk into the laboratory and donate their bodies obviously posed a significant problem with virtually no solution, even if the nervous and immunological issues mentioned above could be overcome. Fast-forward to today, Italian surgeon Sergio Canavero is planning the first ever human head transplant scheduled for late 2017 to take place in China. The body recipient will be a 30 year old wheelchair bound Russian man named Valery Spiridonov (pictured above) who suffers from a rare incurable disease. With a short life expectancy remaining, Spiridonov is keen to accept the risk. Following surgery, Spiridonov is expected to spend a period of time recovering in a coma. Though requiring rejection drugs and facing the possibility of spinal cord connection failure, if Spiridonov survives, the prospect of extended life is an understandable attraction. The medical / scientific community (and the world as a whole) needs to cheer for this brave man. No information has been released as to the mechanism for acquiring the body donor.